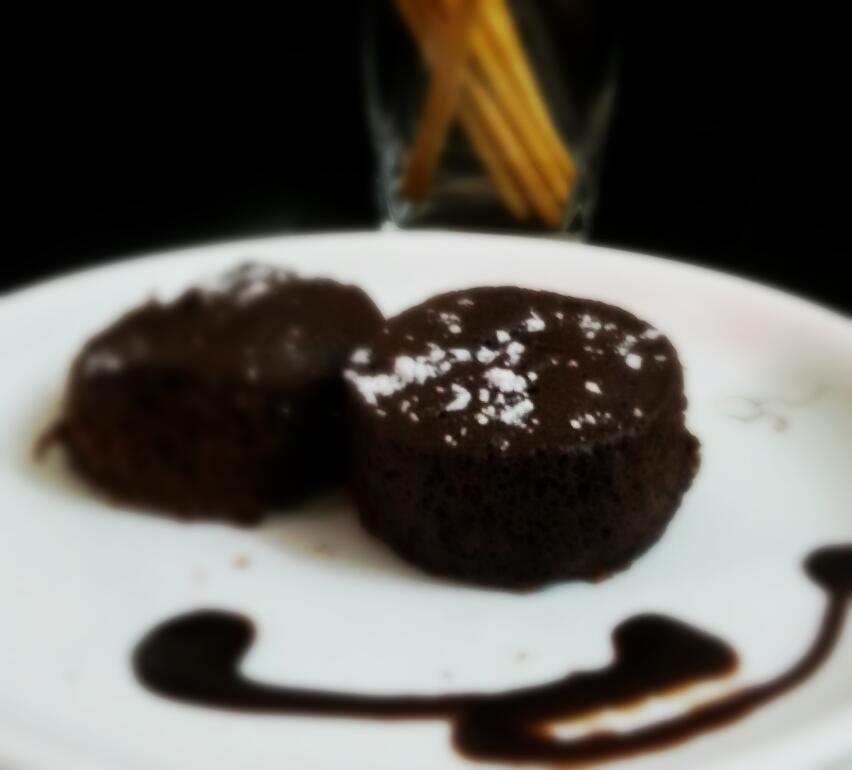 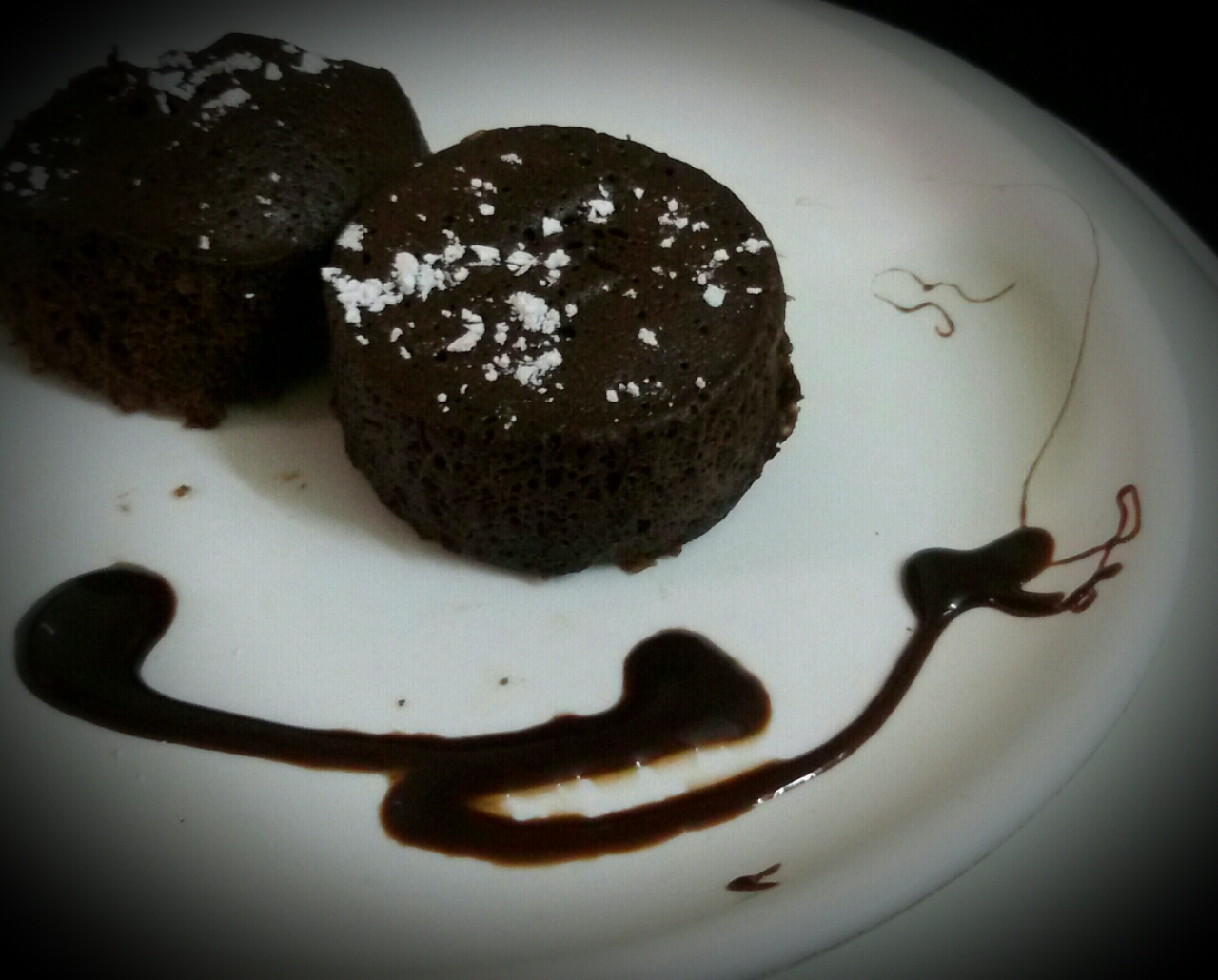 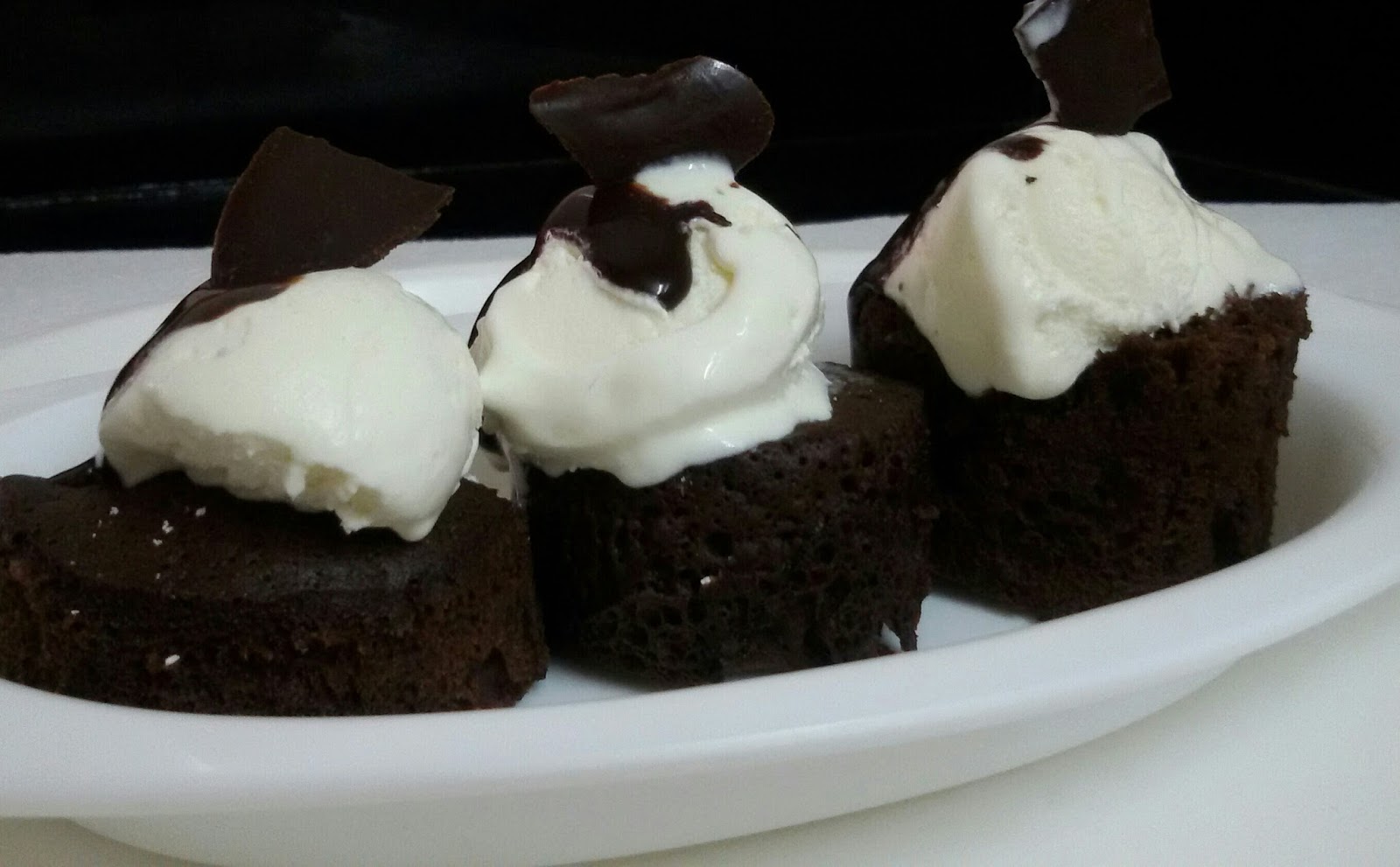 
Before  making  Brownie  we should  know  the  difference between  cake and brownie.

While almost every cake recipe calls for the basic ingredients of baking powder and baking soda, mostbrownie recipes do not. Cakerecipes also call for about twice the amount of flour than brownies and a significantly less amount cocoa.

Brownie is a typical American dessert that is not a cake but something of a cross between a cookie and a cake. Brownies are made to have a great taste similar to a chocolate cake, but they are chewy. This is because no leavening agent is used in the recipe and because of the very small amount of flour the brownie does not feel spongy. However, brownie has more chocolate, and this is why it is not easy to bite a large chunk from a bar of brownies.

Brownie  can be made both in OTG and Microwave. ..I made in Microwave. ..My daughter  suddenly  came to me and told she wanted to have some sweet. ..Then I thought  of making  this yuumy  chocolaty brownie..nothing  can be better  than  this dessert  for your sudden  sweet carving.

DIRECTIONS
Beat eggs or milk and melted butter together  until light .
Beat in  castor sugar.
Add the vanilla.
Add the cocoa and flour..mix on low speed  into mixer..can beat with  hand also
Grease the Microwave safe dish with butter
Pour the mixture  into a microwave safe dish (8 x8 or a round cake pan -)- your microwave time will depend on what you use.).
Microwave on high for 3 minutes.
Not let the center get totally dry or it will be overcooked.
It finishes cooking as it cools.

Remove from the oven and let rest for 3 minutes before cutting and eating.

You can frost if you like, but I prefer  chocolate  brownie  with Vanilla Ice cream.

A few tips for the brownie.

don’t over mix the batter. The more you mix, the more gluten will form, the more it will taste like rubber.

don’t  over bake . Again with the rubber thing…..not good when we’re talking about brownies. 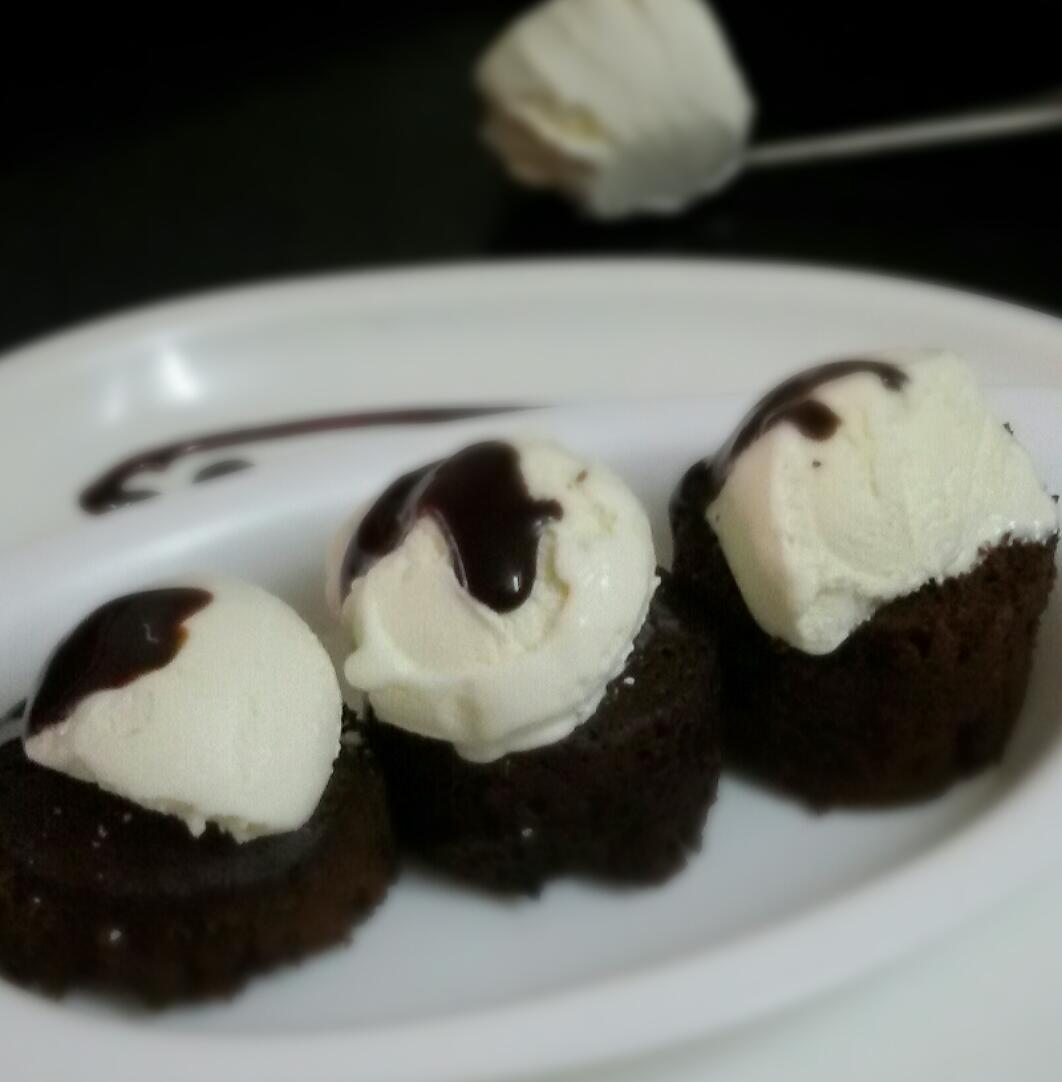 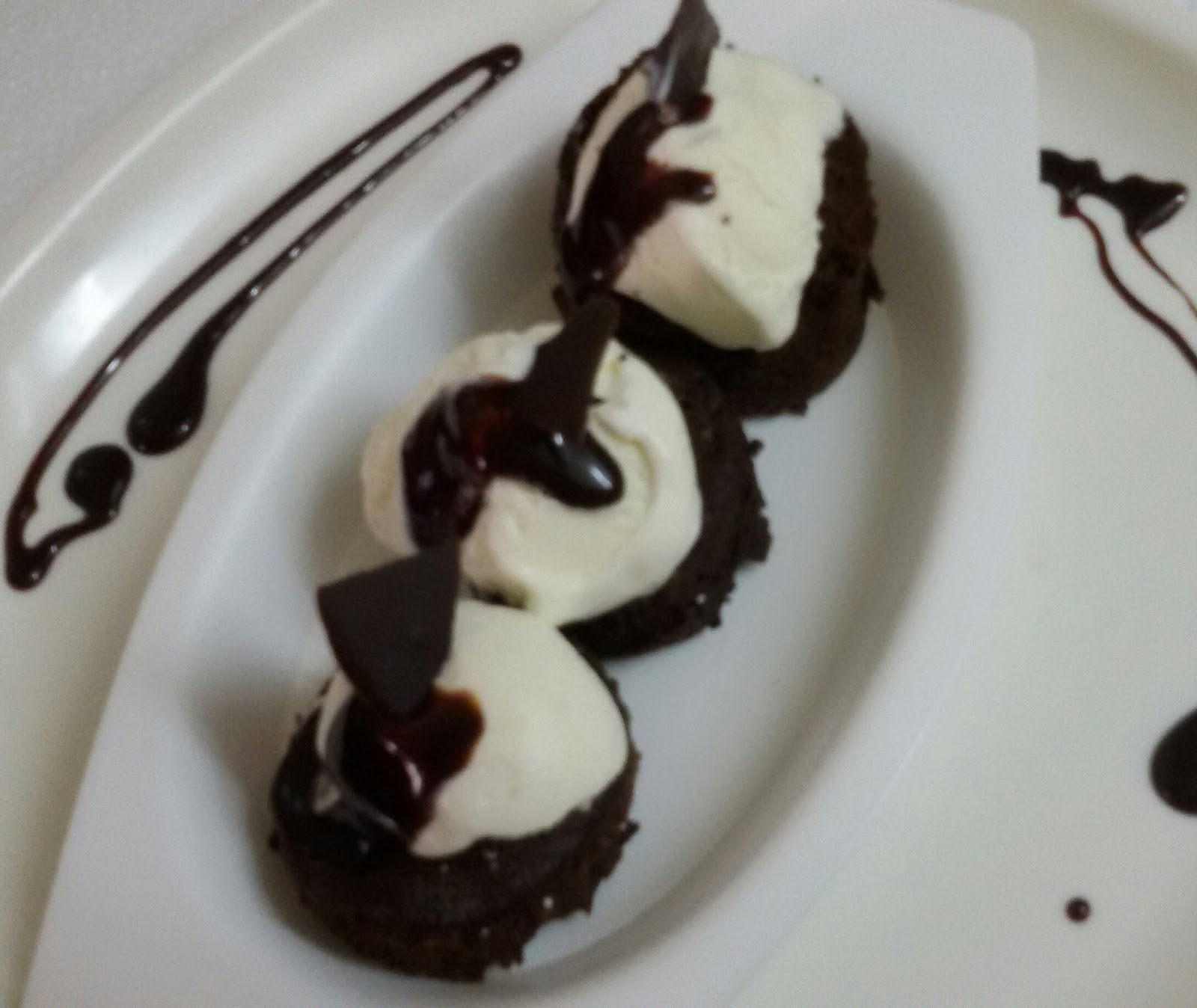